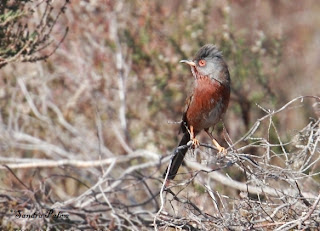 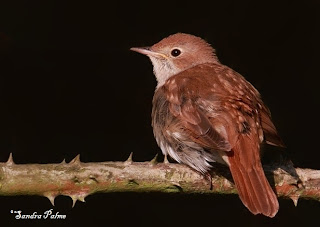 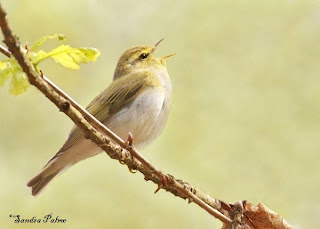 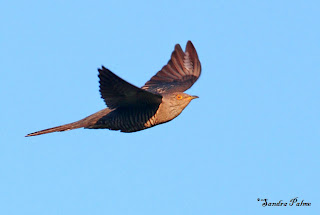 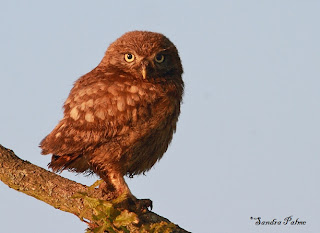 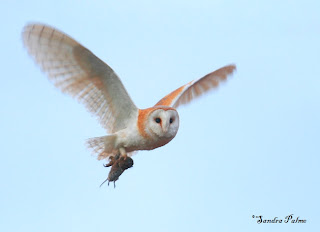 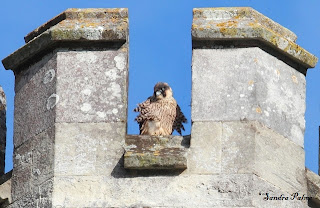 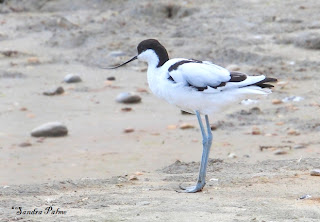 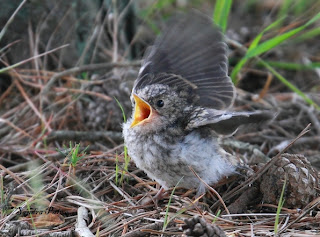 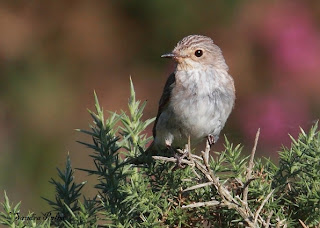 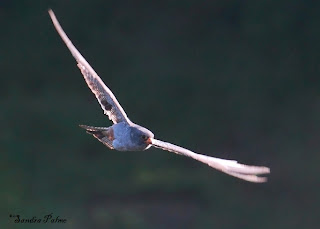 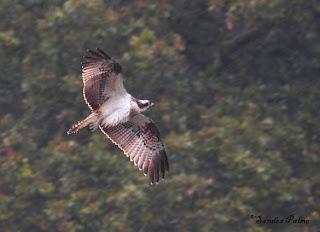 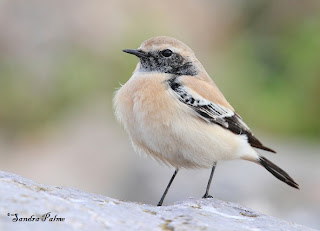 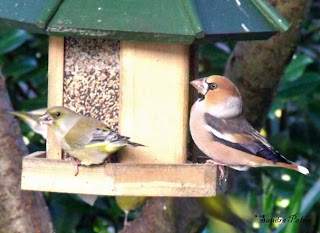 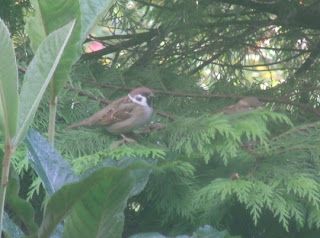 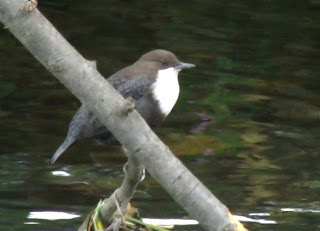 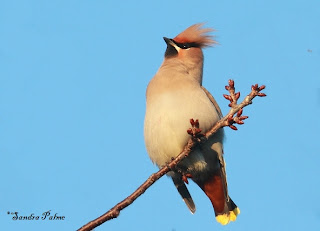 Thanks for sharing your year of favourite birds, a great selection! I am in awe of your photographs, they are stunning :-)

Thank you very much, Susan! I'm glad you enjoyed my photos. Please do visit again. :)