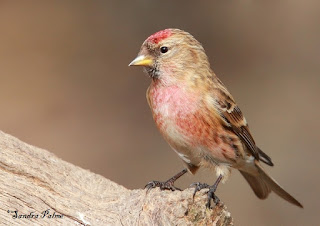 As this photo I took of a beautiful male lesser redpoll at Warnham LNR last week won 'notable photo' on birdguides.com today, I realised it was time to update my blog!

Not done much birding recently - went to Warnham a couple of times and today finally decided to go and see the Paddyfield warbler that has been at Pagham North Wall since November. Well, what can I say - it didn't show. It was seen several times this morning and also at lunchtime and then disappeared just before we arrived. Oh well, typical. ;)

We did see a few reed buntings, plenty of teal and wigeon, pintail, redshank and a snipe that I spotted in the distance next to a few sleepy mallards. By the time I had made my way down the steep bank, trying to get just a LITTLE closer...yeah well, you guessed it, it had disappeared. So I ended up with just another rubbish record shot (the over-exposed reeds tell you that my settings were totally wrong as well) - then again, probably slightly less rubbish than the first one I got last year.
Spot the snipe... 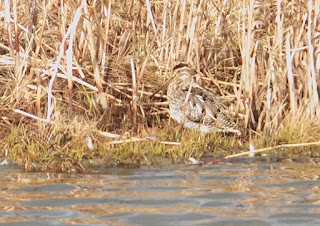 I also met "Pagham Birder" whose blog I've been following for quite a while so that was lovely!

Apart from that, a rather disappointing afternoon for obvious reasons.

So...back to Warnham! It's really one of my favourite places for bird photography at this time of year. March is the best month really because the numbers of winter finches build up and you can take lovely photos from Woodpecker Hide. It's also where I found 'my' mealy redpoll a year ago! I reported the bird to the West Sussex rarities committee and I'm pleased to say that it was accepted a few weeks ago!
I didn't see a mealy last week but plenty of lesser redpolls - and got my best shots to date. Here's another one, this time of a female: 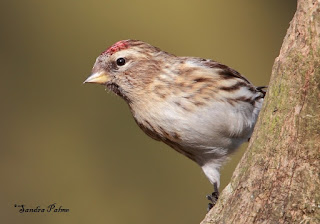 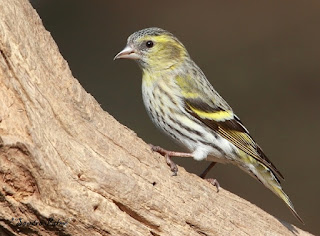 Another favourite of mine is the siskin! Here's a lovely little female - they are so beautifully marked!

I even saw a singing male - which is rather unusual, they don't breed at Warnham after all. 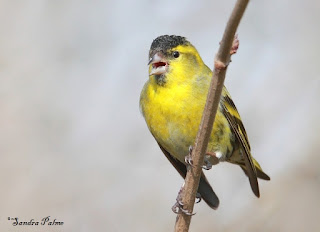 More shots of this great - and surprisingly tiny - finch can be viewed here: Siskins

Reed buntings can also be seen around the feeders. Some of the males are really coming into breeding plumage, their heads already almost black whereas others are still in winter plumage. 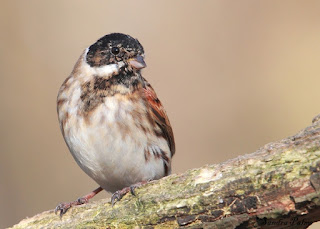 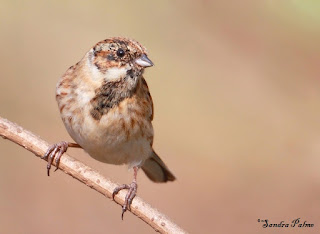 Two males: Almost in breeding plumage above, still in winter plumage below.

A water rail made a brief appearance - just like last year, fabulous! 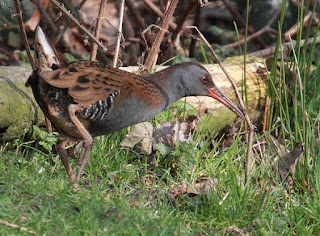 I also enjoy watching and photographing the resident "common" woodland birds. Nothing common about them, really - each and every one of them is a little beauty. 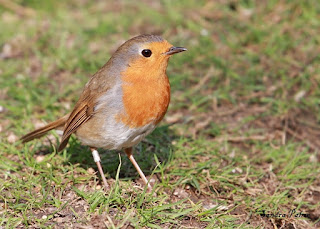 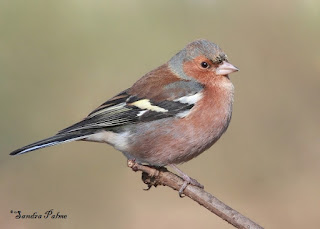 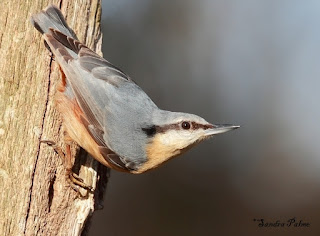 Wren - I still haven't managed to get a really good shot of a wren...but...getting there....watch this space! 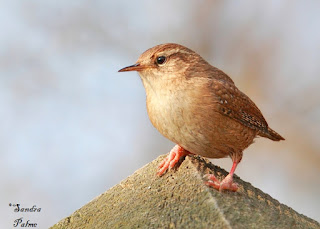 Same with fieldfare and redwing - but I did get a nice shot of the former at Warnham a few weeks ago! 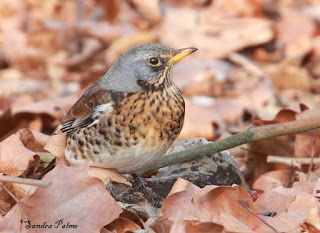 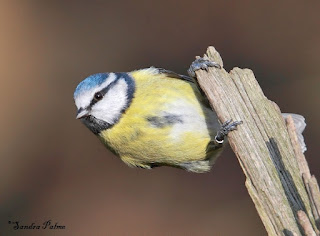 Soon the winter finches and thrushes will be leaving...and the summer visitors will return. A few sand martins, swallows and even a wheatear have already been reported. I SO can't wait to spot my first whitethroat of the year!!!! :)
Posted by Sandra Palme at Thursday, March 08, 2012