We had a nice sunny day birding at Pagham today. I really wanted to see a wheatear but unfortunatley, yet again, there weren't any to be found anywhere. A few were seen in the area a few days ago... but not by me!
Anyhow, when we arrived at Church Norton, the 'pigeon' perched in a tree turned out to be a male kestrel and I managed to get a few shots before it flew off. 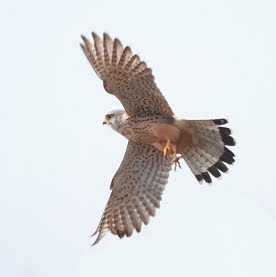 The tide was coming in so there weren't many waders on the beach.

There was a chiffchaff hunting flies in the reeds (by the second Severals) and a Cetti's warbler was singing. 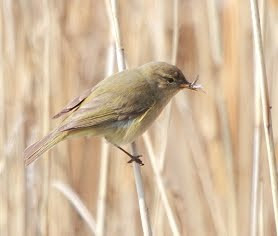 Two chaffinches were fighting and a linnet was perched in a bush, preening. On the ground, I spotted my first peacock butterfly of the year. 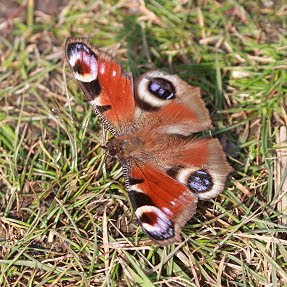 We then moved on to Pagham Spit, again hoping to find wheatears. A skylark was singing above us and two ringed plovers were in front of the hide, along with some turnstones. Unfortunately, before we had even entered the hide to get some better views, they all flew off. So I only got a couple of record shots of the ringed plover. Beautiful little birds! 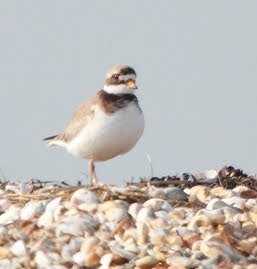 Two female scaups were on Pagham lagoon (too far away for any decent shots though), along with a great crested grebe, a coot and quite a few black-headed gulls (couldn't find a Mediterranean gull in there). 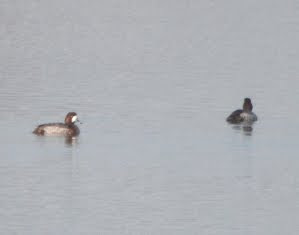 My personal highlight of the day was a lone sand martin that I spotted hawking over the water. 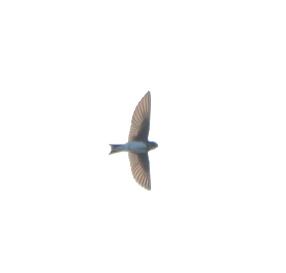