....and so it continues. We went to Climping the other day - no wheatears. Got home and had a look online: Climping sightings of the day included 9 wheatears and 2 black redstarts, one male about 200 yards up the road from where we were - for its second day. Why wasn't it reported the day before then maybe we could have seen it too... and a whinchat was also seen in the morning...another bird that I tried to find in vain last autumn. Never seen one! So you'll understand why I might just feel a LITTLE annoyed.
I guess we just need to stop looking for a specific species and it'll turn up when we least expect it. Oh, and of course I did lose the photos I took the other day. No idea why but the files were all damaged and could not be recovered after my card reader died on me. Very annyoing! I had some really nice shots of grey plovers and a little egret in flight and several of a male green woodpecker. Oh well...
OK I bet you've had enough of the whining now and rightly so! Let's move on to the birds that we did see at Climping. I really like sanderlings and there were a lot of them about. 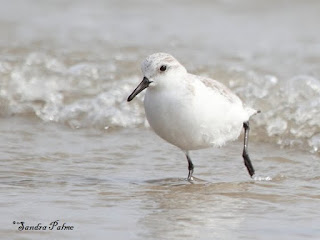 A beautiful male kestrel was hovering above us and a joy to watch. 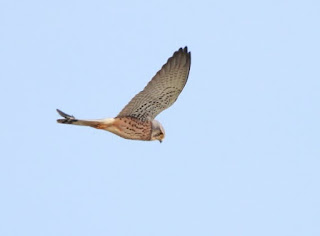 The highlight were a pair of ringed plover and I managed to get better records shot this time. Impossible to get close to, the birds didn't seem to like people and I obviously didn't want them to get stressed out. So I watched from a distance. These little waders are just SO cute! :) 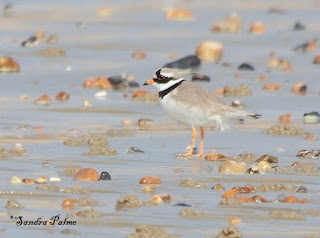 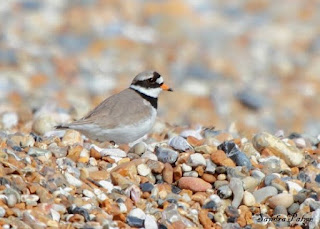 We then decided to move on to Pulborough Brooks for a late afternoon stroll around the reserve. It was beautiful! 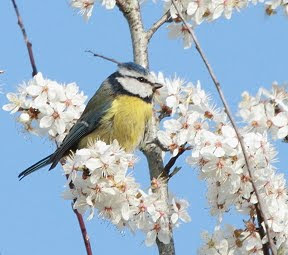 The sun was shining and there were birds and bird song all around us. Spring has definitely sprung now! 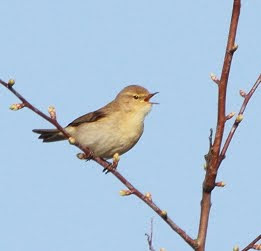 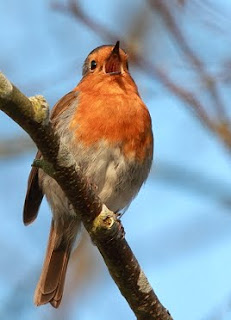 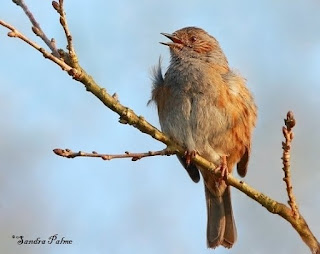 A male dunnock, happy to be photographed while singing to the ladies

A male chiffchaff perched and sang in a bush right in front of us. Lovely! I manged to take a nice shot of him - definitely one of my best chiffchaff photos! Such beautiful little birds. 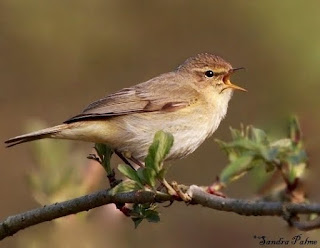 We then spotted FIVE blackcaps (the first of the year too!), four of which were males pursuing and singing to one female. 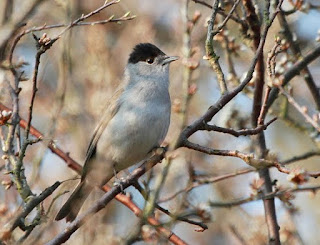 Imagine the song of four blackcaps together...amazing! On the way back to the car park a couple of fieldfares flew over - I was surprised they haven't left yet.

So the resident birdies at Pulborough (and the return of the first few warblers) made up for the earlier disappointment! Rarer migrants are special, of course and I'm still hoping to see wheatear, black redstart, whinchat etc. but I do love all of the 'common' birds that I can watch and get to know through the seasons. Not long now and the whitethroats (I LOVE whitethroats!) and nightingales will be back. Can't wait! :)